Founded in 14th January 1994 by Jane Belshaw and Andrew Curtin, we are a niche firm of solicitors based in South East London, specialising in housing disrepair and personal injury claims against Local Authorities and Housing Associations.

Over the years, we have acted for many tenants and leaseholders in the South East and South West of London, and have been successful against well-known authorities, including Lambeth, Lewisham and Southwark.

Andrew Curtin has been a key figure in the firm’s success and remains Principal of the firm. 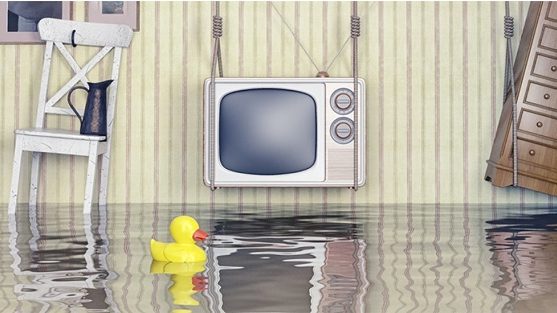 Landlords have a statutory duty to keep in repair the structure and exterior of your property and in repair and good working order the installations for electricity, gas, water and sanitation.

END_OF_DOCUMENT_TOKEN_TO_BE_REPLACED 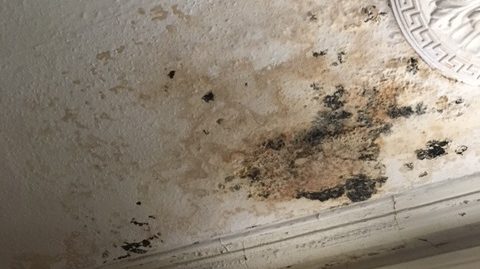 If your property suffers from substantial dampness and mould growth, which is prejudicial to your health, we can assist you in bringing a criminal case against your Local Authority or Housing Association Landlord for statutory nuisance under the Environmental Protection Act 1990.

END_OF_DOCUMENT_TOKEN_TO_BE_REPLACED 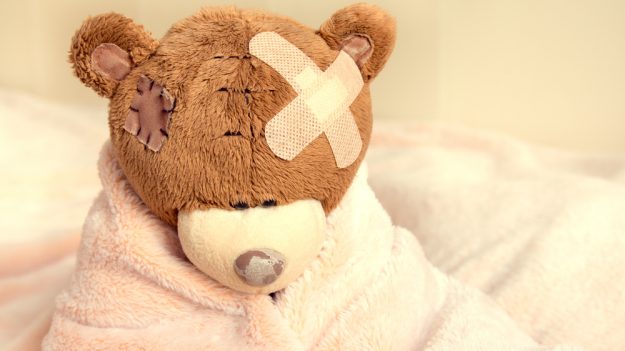 If you have had a road traffic accident, slipped or tripped on a pavement or at work, have suffered an injury as a result and the accident happened in the last three years and was not your fault, you may be entitled to
compensation.